Clarence Team 2 then defendant Clarence Team 1 by a 4-2 score in the title game. Lucinski and Ameis were awarded Sportsmanship pins for their efforts in the tournament.

The teams were coached by Justin Bigham and Doug Curella.

Kirby was a student at the Rochester Institute of Technology when he died in a car accident on Nov. 6, 2017, on Route 531 in the Town of Gates. He was 21 at the time, in his senior year majoring in software development. 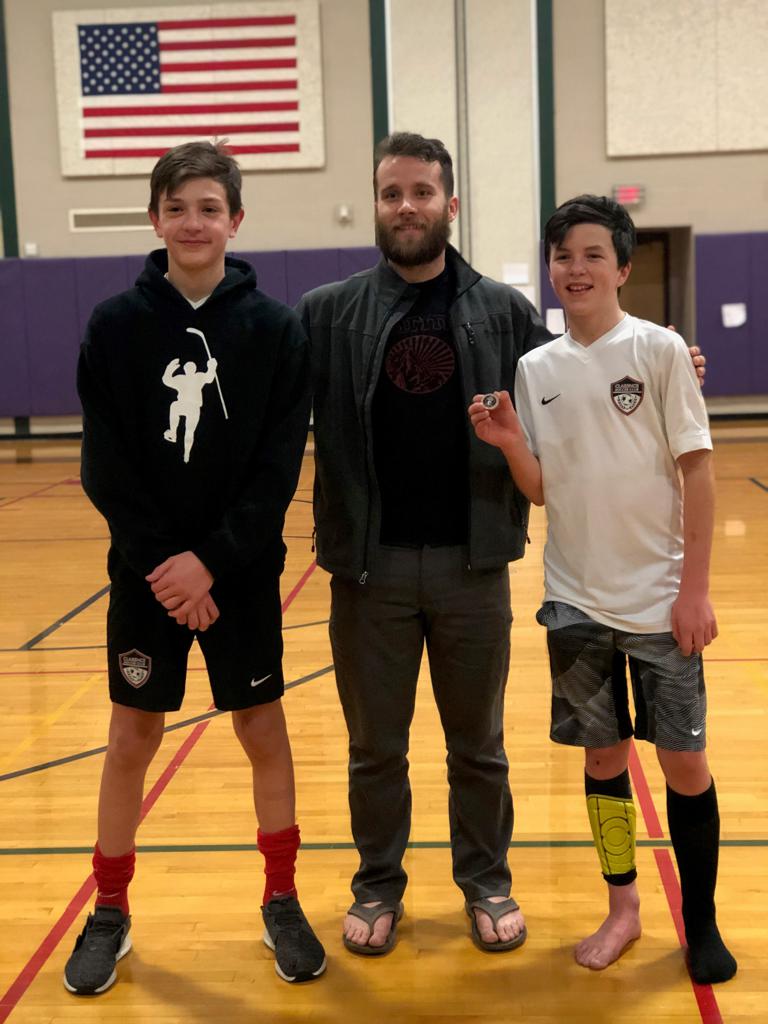